Since 2016 began to increase production capacity, India's solar manufacturing, including the manufacturing capabilities of solar mounting brackets, or the lack of such capabilities, is often worrying. Recently, a new report by IEEFA and JMK Analytics has focused on this industry. 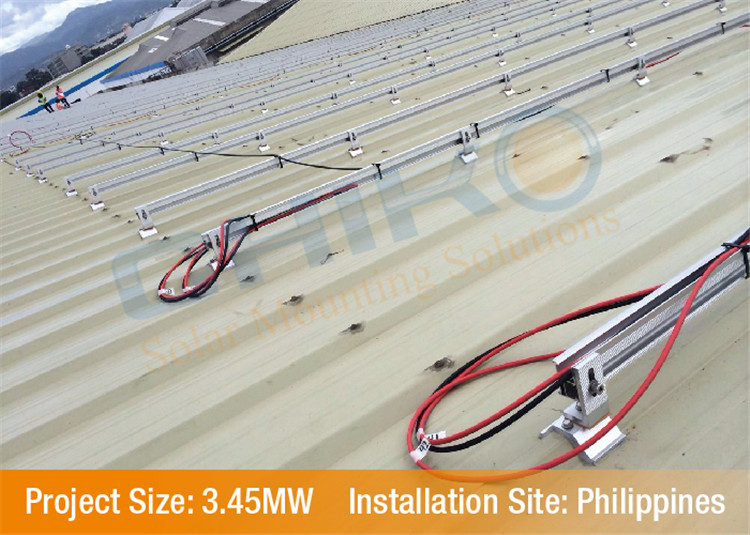