Different from the market dominance in other links of the photovoltaic industry, Chinese companies are relatively weak in the subdivision of tracking solar mounting brackets. Among the top ten tracking solar panel brackets companies in the world, only two are from China. 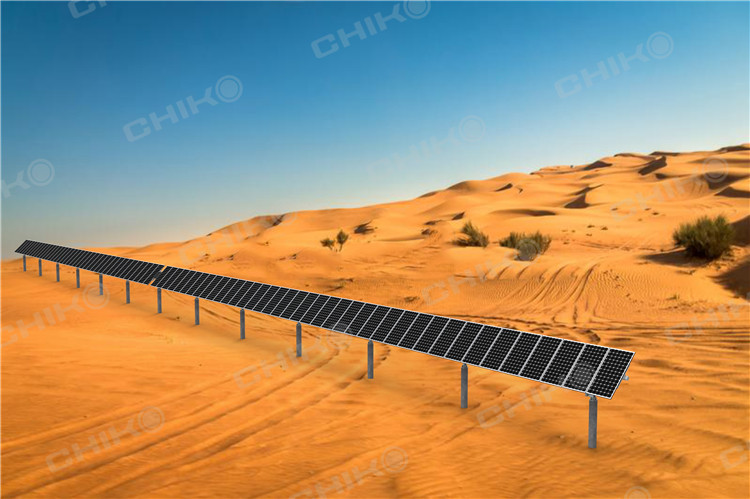 previous: Problems in the installation of solar mounting brackets and their solutions
next: Indian solar manufacturing industry: the story of government measures defeated