With the spread of the Corona globally, recently, the energy exhibitions and conferences originally scheduled to be held in Europe, the United States, and South Korea in March-April have been cancelled or delayed, and the calendar of events for the entire industry has fallen into a blank. One of the world's largest energy summits, Cambridge Energy Week (CERA Week 2020), was announced because of concerns about the new crown virus Corona; the Green Energy Expo originally scheduled to be held in Daegu, Korea in April has been postponed to July; The Athens trade show for renewable energy and other green technologies also changed from March to late May. Also due to the impact of the Corona, PV EXPO 2020 held in Tokyo last week seemed a bit deserted, and the crowds of previous years no longer exist. Some exhibitors even used "unmanned booths" to exhibit in a "zero-touch" manner. As a world-leading solar mounting system manufacturer, CHIKO Solar also cancelled the participation of PV EXPO 2020 in the attitude of responsible for the life and health of employees. 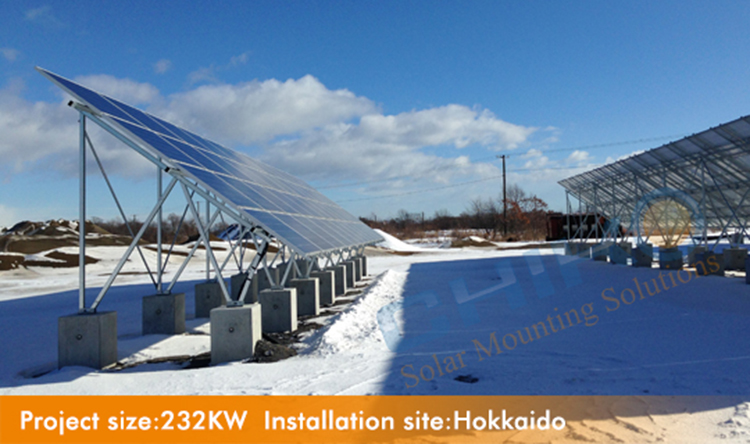 According to Japanese media reports, for the photovoltaic industry, in the context of the gradual termination of the Japanese photovoltaic Internet subsidy (FIT) system, changes in business models have received the most attention. The organizers of the show stated that "self-consumption" of energy has become the key word for this large-scale booth.
In recent years, the Japanese government has been reducing the size of FIT subsidies. At the end of 2019, Japan's first batch of 530,000 households bid farewell to FIT subsidies. In early February, the Ministry of Economy, Trade and Industry of Japan announced the FIT price in 2020. Among them, residential photovoltaic projects with installed capacity below 10kW were priced at 21 yen per kilowatt-hour (approximately $ 0.2), a decrease of 3 compared with 2019. Around yen. The 10kW-50kW project is 13 yen, the 50kW-250kW project is 12 yen, and the project with an installed capacity of 250kW or more must participate in the auction. Analysts believe that the Japanese solar market is undergoing major changes. Compared with the development of large-scale ground power stations driven by subsidy policies, distributed photovoltaics are more favored by the market. More and more household and industrial and commercial rooftops have stimulated spontaneous self-use and electricity sales. Development, the application scenarios of household photovoltaic + energy storage systems will be more extensive. This is undoubtedly a huge opportunity for solar mounting system manufacturers like CHIKO.
Since the establishment of CHIKO, it has been actively exploring the Japanese photovoltaic market. As early as the establishment of CHIKO, the Japanese market has achieved little success. At present, CHIKO supports and cooperates with Japanese distributors and agents, which makes CHIKOs solar mounting system products well-known in the Japanese market. According to statistics from the Japan Solar Power Generation Association, Japan ’s residential photovoltaic module shipments in 2019 reached 1,066MW, an increase of more than 6% year-on-year. As far as the Japanese photovoltaic market is concerned, the Japanese government is gradually reducing the FIT subsidy rate, and the market urgently needs a cost-effective solution to protect the revenue of power stations. CHIKO Solar's highly efficient stent solution has significant advantages in terms of cost and power generation, and is very suitable for market demand.
According to the market consulting company RTS Corporation, by 2030, Japan's photovoltaic power generation will reach 150GW. Izumi Kaizuka, the company's manager, believes that Japan ’s urban areas are densely populated and demand for electricity is strong, but limited by geographical conditions such as mountainous areas, “it is difficult to build photovoltaic ground power stations in urban areas. The development space for wind energy is limited. , But lack transmission lines. Solar energy can be ubiquitous, and we have many roofs. "Chenko's efficient photovoltaic mounting solutions perfectly cover both roof and ground types of installations. In addition, CHIKO also introduced a mountain photovoltaic support system for the mountainous regions of Japan. The biggest feature of the system is that it is designed for the mountain environment. It can be installed at an angle, with a wind resistance of 60m / s and a snow load of 1.8KN / ㎡. All components are highly pre-assembled, eliminating the need for on-site cutting and welding, the perfect time-saving solution! 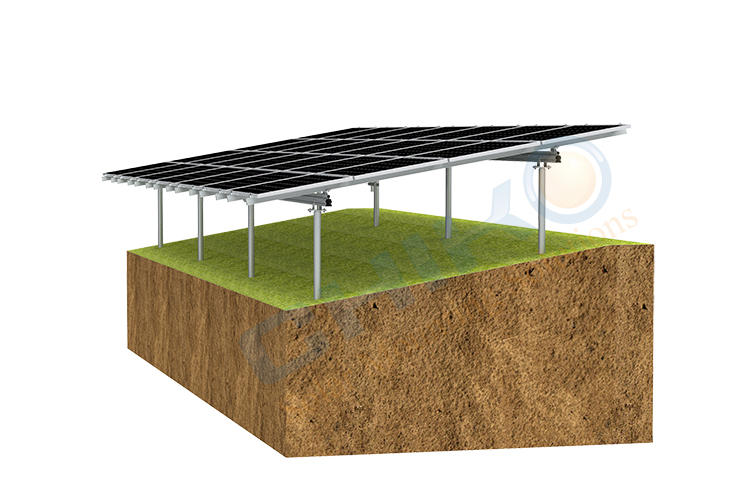 Japan's relevant policies will encourage energy self-consumption. Beginning in April 2020, photovoltaic systems with installed capacity below 50kW will have to be equipped with energy storage and “self-consumption” part of photovoltaic power generation. In the past, the entire generation capacity could be sold to the grid. "At present, the market is changing, from a model driven entirely by the FIT system to a business model of self-consumption."
The market is always the survival of the fittest, and the fittest survives. CHIKO believes that only in the spirit of "quality first" and strive to continuously improve its own technical strength and productivity, can we deal with the ever-changing market rules!